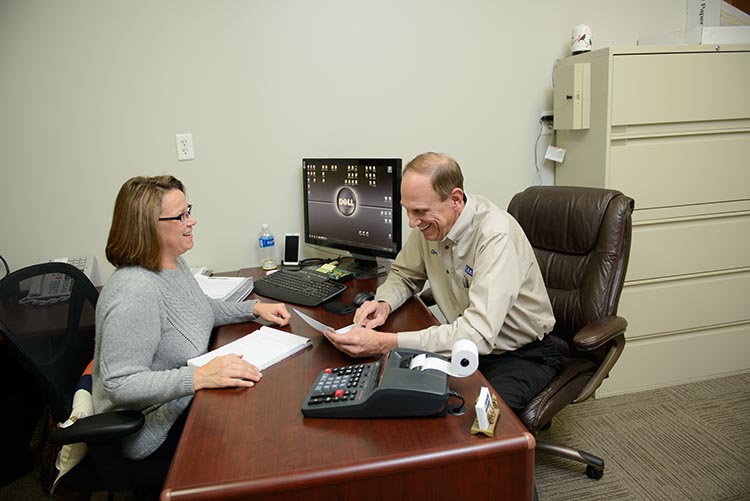 The city of Saint Peter, MN, covers more than six square miles of land as the seat of Nicollet County, located about 10 miles north of Mankato on Highway 169 along the Minnesota River. Saint Peter is home to a current population of nearly 12,000 people under the motto, “Where History & Progress Meet.”

The community was founded in 1853 by Captain William Bigelow Dodd, who claimed 150 acres of land and named the new settlement Rock Bend after a rock formation at the bend of the river. The name was changed to Saint Peter just two years later, and the city was incorporated in 1873. Saint Peter today is noted as the birthplace of five Minnesota governors, as well as the home of Gustavus Adolphus College and Scholarship America, plus a number of longstanding churches. The Church of the Holy Communion is one of several structures in Saint Peter listed on the National Register of Historic Places.

Behind the wheel of a Chevrolet, BMW, Toyota or any other make, naturally you want to know your auto repairs have been completed correctly. As the miles add up around Saint Peter and beyond, you’ll need oil changes and brake pads, followed by more involved procedures that come with age. The shop that will do the job honestly is Greg’s Champion Auto, where our team proudly exudes professionalism and quality in serving all Saint Peter drivers. We’re conveniently located in nearby Mankato, where you can always “trust a champion!”