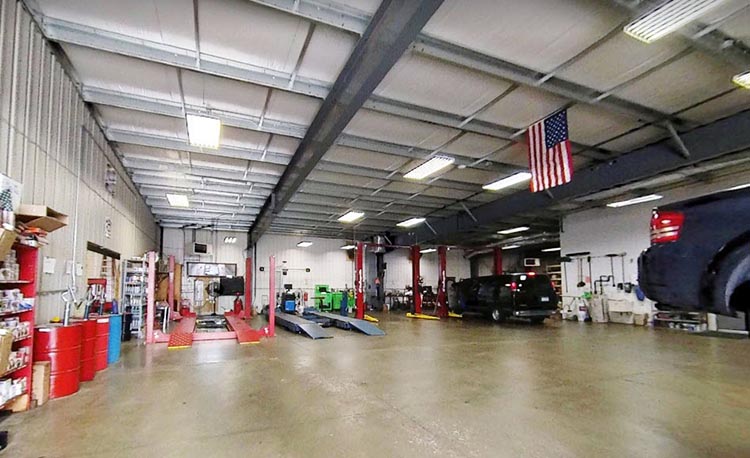 The city of Mankato, MN, covers 19 square miles of land across the three counties of Blue Earth, Nicollet and Le Sueur. With a current estimated population of more than 42,000 people, Mankato ranks as the fifth largest city in Minnesota outside of the Minneapolis-Saint Paul area.

The community was originally known as Mahkato, meaning “greenish blue earth” to the first inhabitants, the Dakota Indians. Apparently a spelling error was never corrected, and the present name took hold. Mankato was founded in 1852, followed by a surge in steamboat and stagecoach travel, then the arrival of the railroad in 1868, the same year Mankato received its charter.

The city is situated along the Minnesota River, requiring floodwalls and dikes to protect residents from high water. Mankato today is the soybean capitol of the world and nicknamed Key City. It’s considered one of the least expensive places to do business in the Upper Midwest, thanks to low office and energy costs. Mankato is also well known for great parks and trails.

Behind the wheel of a Chevrolet, BMW, Toyota or any other make, naturally you want to know your auto repairs have been completed correctly. As the miles add up around Mankato and beyond, you’ll need oil changes and brake pads, followed by more involved procedures that come with age. The shop that will do the job honestly is Greg’s Champion Auto, where our team proudly exudes professionalism and quality in serving all Mankato drivers. We’re conveniently located on Star Street, where you can always “trust a champion!”